You’re at your friend’s house party when someone bumps into you, spills their drink on your shirt, and doesn’t apologize. You shove them back and a fight breaks out. The next thing you know, you’re being arrested and charged with assault and battery.

If this scenario sounds familiar, you should hire an experienced Union City assault and battery defense lawyer. A good attorney will know how to build a strong defense for the best chance of having the charges against you dropped. They will also be able to negotiate with the prosecutor to get a lighter sentence if you are convicted. Don’t go it alone. Hire a top criminal defense attorney in Union City.

Assault and battery cases can be extremely confusing and traumatic. If you’ve been charged with assault and battery, it’s important to hire an attorney to help you navigate the legal system and build a strong defense. A good attorney will know how to investigate the facts of your case and find any evidence that can be used in your favor.

At the Law Office of Gilbert Sperling, III, we have experience handling a variety of assault and battery cases in Union City, GA. We will work tirelessly to ensure that you get the best legal representation. Contact us today at 404-418-7816 to schedule a free consultation. We’ll review your case and give you our honest opinion about how to move forward.

What Is the Definition of Assault and Battery?

Assault and battery are two separate but related offenses. Assault is defined as an act that puts another person in fear of imminent harm, while battery is defined as an act that actually causes physical harm to another person. In many jurisdictions, assault and battery are treated as a single offense, but it is important to understand the difference between the two.

Both assault and battery are serious offenses, and they can carry significant penalties. The penalties for each offense will vary depending on the severity of the crime and the injuries inflicted. However, if you are convicted of either assault or battery, you could be facing prison time, large fines, and a permanent criminal record.

It is important to understand the charges against you and to seek experienced legal help to ensure that your rights are protected throughout the criminal justice process.

What Are the Different Types of Assault and Battery Charges in Georgia?

While assault and battery are two separate criminal charges, both charges can be enhanced if certain aggravating factors are present. If an assault is committed with a deadly weapon, it can be charged as aggravated assault. Similarly, if a battery results in serious bodily injury, it can be charged as aggravated battery. In either case, the penalties for conviction will be more severe than for simple assault or battery.

Note that assault can be used as an umbrella term to refer to several different crimes. Attorney Gil has experience handling all kinds of assault cases, including the following.

Simple assault is attempting to violently injure another person or causing them to reasonably be afraid you will injure them. You can be charged with this offense for threatening someone with violence. Touching them isn’t required.

This is a more serious form of assault, and it is a felony. Aggravated assault can be committed in a number of ways, including using a deadly weapon, causing serious bodily injury, or committing the assault with an intention of killing, raping, or robbing.

This is a form of assault that is committed against a family member or intimate partner. Domestic violence can be charged as a misdemeanor or a felony, and it can carry significant penalties.

Simple battery is committed when the defendant intentionally causes physical harm to the victim. This can be done through hitting, kicking, or using any other type of force. Simple battery is charged as a misdemeanor. It can be enhanced to a high and aggravated misdemeanor in certain circumstances.

The following are some aggravating circumstances. 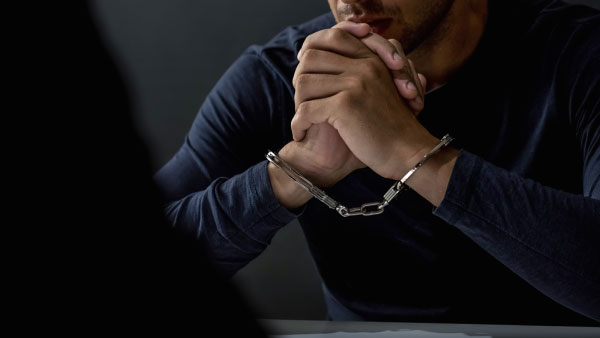 What Are the Penalties for the Different Degrees of Assault and Battery?

Aggravated assault cases are felony cases. The penalties for a conviction will depend on the specific circumstances of the case, but they can include 1-20 years in prison and a fine of up to $200,000. The following are some aggravating circumstances.

Aggravated battery often carries the harshest penalties of all, with a prison sentence of 1-20 years and a fine of up to $200,000. If the victim suffers permanent disfigurement or paralysis, you may be facing up to 50 years in prison.

What Should I Do if I Have Been Charged With Assault and Battery?

If you are facing charges of assault and battery, it is important to take immediate action in order to protect your rights.

The first step is to contact a criminal defense attorney who can guide you throughout the process while making sure that your rights are protected. At the Law Offices of Gilbert Sperling, III, we have extensive experience handling all types of assault and battery cases, and we will work tirelessly to ensure that you receive the best possible outcome.

Attorney Gil will be able to assess the strengths and weaknesses of your case and develop an effective defense strategy. In addition, he can also help you understand the possible consequences of a conviction and negotiate with prosecutors for a reduced sentence. If you are facing serious charges, it is essential to seek out experienced legal representation as soon as possible.

Why Should I Hire Attorney Gil to Be My Defense Lawyer?

When you are facing assault and battery charges, it is important to have an experienced and dedicated defense lawyer on your side. Gilbert Sperling III (Attorney Gil) has several years of experience handling a variety of criminal cases, and he has a proven track record of success. He will thoroughly investigate your case and work relentlessly to build a strong defense.

He is also a skilled negotiator and will fight for the best possible outcome in your case. According to Attorney Gil, there’s a reason behind everyone’s actions, and everyone deserves to have the opportunity to correct any wrongdoings they may have committed.

If you or a loved one has been charged with assault and battery in Union City, it is crucial to seek out experienced legal representation as soon as possible. The sooner you take action, the better your chances will be of achieving a favorable outcome.

Attorney Gil will work tirelessly to protect your rights and interests, and he will fight with you at every step of the process to ensure that you receive the best possible outcome. Contact the Law Offices of Gilbert Sperling, III today at 404-418-7816 to schedule a free consultation. 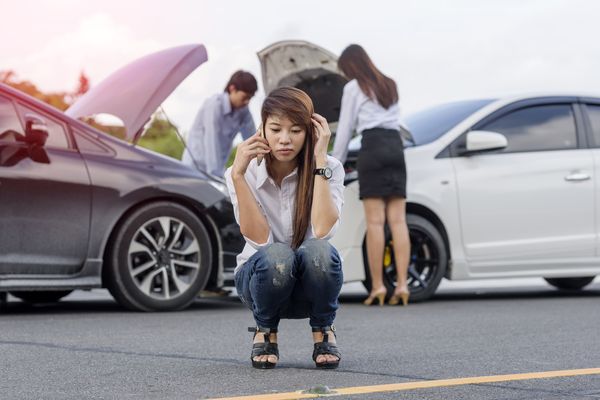